In an effort to avoid spam, we're going to require blog comments be on topic with the original blog post. As needed, we will delete off topic postings to keep everything in order.

We've just wrapped up our "Rooted" sermon series, which has been great. You can view more details on this sermon series, as well as videos, study questions, etc. at this link.
From the "Get Rooted" website:

Connecting with Jesus is a lifelong experience. He is our “Source”...

Have you ever looked at a Bonsai Tree? It's a tree that's growth has been intentionally stunted to let it remain small. Through a careful cultivation technique that includes small pots so roots can't grow, and constant pruning, the tree is kept to a miniature size. But what is a Bonsai Christian? On the website "Devotionals Just4U" was the following inspirational article:

As we progress through our "Rooted" sermon series, one thing we need to be reminded of is that for us to be strongly rooted, we have to have Christ at the center of our lives and be strongly rooted in Him and His word.
Donald Grey Barnhouse shared a great illustration called, "Hampton Court".

In Hampton Court near London, there is a grapevine under glass; it is ab...

Is It Time to Uproot and Replant?

As we continue through our "Rooted" sermon series, think about your life right now. Does it seem stagnant? Do you feel like you're not growing? Below is a great story about this feeling of stagnation we sometimes get:

Is it Time to Uproot and Replant?

Alisha and I have this one plant in our home. It’s a peace lily. We’ve had for it long tim...

The Root Bears the Fruit

There's a great story by Gordon Curley about how important having strong roots is. It's called, "The Root Bears the Fruit."

A farmer once planted two fruit trees on opposite sides of his property. The one he planted to provide a hedge to hide the unsightly view of an old landfill. The other to provide shade to rest under near a cool mountain stream which ran down beside his fields. As the two tr...

How Deep Are Your Roots?

There was once a farmer who went to town to purchase seeds for his farm. As he was returning home, one of the squash seeds he had purchased fell from his pocket onto the ground. It happened that within a few feet was another seed of a different type. The place where the two seeds lay was rather fertile, and miraculously they took root.

After two weeks the squash began ...

Hello All. Today I just wanted to share some inspiration quotes I found about transformation. Enjoy! 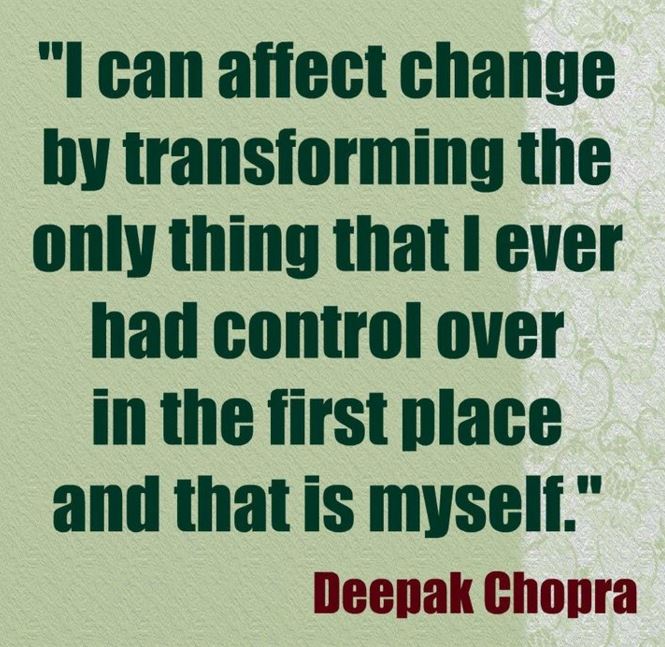 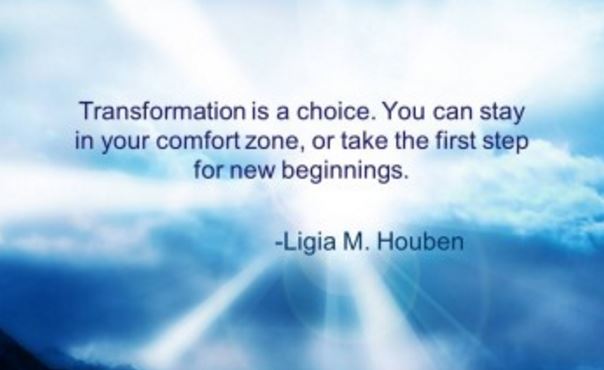 What Motivates YOU to Transform?

Our new sermon series is called "A Transformed Life". I wanted to find inspirational stories on transformation, and this one really touched me. It's a little long, but totally worth it. I hope you enjoy it, and I hope it inspires you to work on transformation in your own life.

Strongest Dad in the World

Matt mentioned a couple of great quotes in his lesson Sunday that I wanted to re-share.

“I am trying here to prevent anyone saying the really foolish thing that people often say about Him: I’m ready to accept Jesus as a great moral teacher, but I don’t accept his claim to be God. That is the one thing we must not say. A man who was merely a man and sa...

In The Last Days Newsletter, Leonard Ravenhill tells about a group of tourists visiting a picturesque village.

As the tourists walked around, they happened on an old man sitting beside a fence. In a rather patronizing way, one tourist asked, "Were any great men born in this village?"